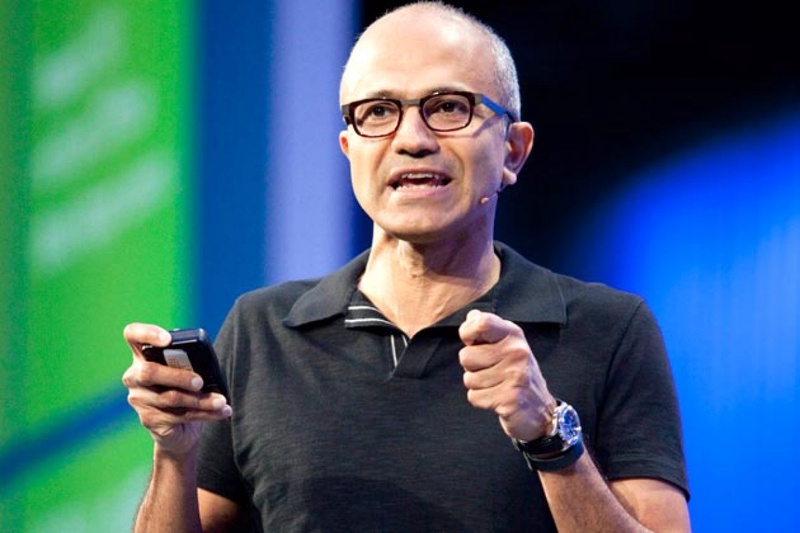 Satya Nadella. Photo courtesy of businessweek.com
Microsoft is nearing a decision on its new chief executive, with Indian-born insider Satya Nadella the leading candidate,
Continuation
1.
Gates shifts role at Microsoft, new CEO named
AFP reports according to US media. The Wall Street Journal reported that a decision was likely as early as next week and that the board was leaning towards Nadella, who heads the US tech giant's cloud and enterprise division. The technology news website Re/code meanwhile said Nadella was prepared to take the CEO job but wanted Microsoft founder and chairman Bill Gates to play a bigger role with new management. One possibility in the reshuffle, the reports said, would be to name a new executive chairman, possibly the company's lead director, John Thompson, a former CEO at Symantec. But the Journal reported that Thompson was balking at this role. Re/code said Nadella has asked Gates to help with technology and product problems, but that in order to do that and manage his philanthropic efforts, Gates would need to step down as chairman at the company he founded in the 1970s. Outgoing Microsoft Chief executive Steve Ballmer announced last year he was stepping down as the company struggles to keep up in the mobile devices sector. Ballmer was a classmate and friend of Bill Gates from their days at Harvard University in the 1970s. He took over from Gates in 2000 but earlier this year said he will step down by August 2014. Nadella heads the team that runs the public, private and service provider clouds for Microsoft. Previously, Nadella was president of Microsoft's $19 billion server and tools business. He is a native of Hyderabad, India and earned degrees from Mangalore University, the University of Wisconsin in Milwaukee and the University of Chicago.