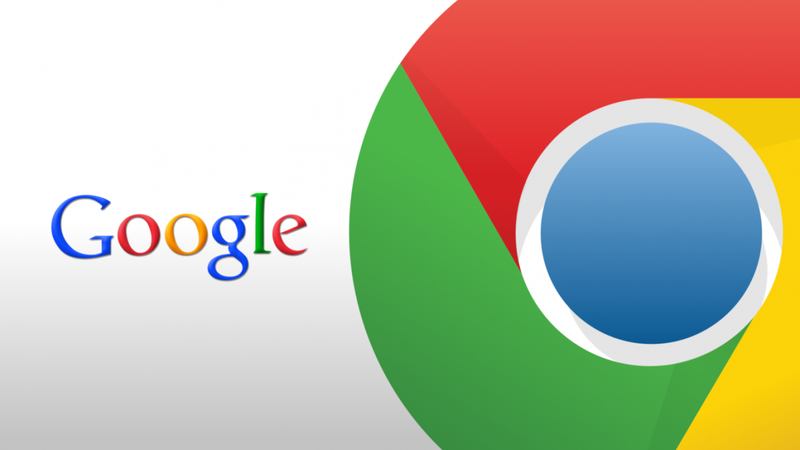 Several Google websites have been blocked in China, a monitoring service said Tuesday, as authorities step up arrests and censorship before the 25th anniversary of the Tiananmen Square crackdown, AFP reports.

A stepped-up police presence is visible on Beijing's streets, while dozens have been detained in the run-up to Wednesday's anniversary, when China moves to block any public commemoration.

"I've been ordered to stay close to my house... so I can't live or work normally," environmental activist Wu Lihong told AFP, adding that the restrictions were likely to last until June 10.

Police in Beijing on Sunday detained an Australian artist who produced artwork about the June 4, 1989 crackdown on pro-democracy protesters, associates said.

The protests were crushed when soldiers killed hundreds -- by some estimates more than 1,000 -- unarmed civilians.

Amnesty International has denounced the detention as part of a "merciless campaign of repression", adding that "scores" of activists have been detained in recent weeks.

Seventeen activists have been detained on criminal charges, while more than 30 others are believed held under house arrest or other forms of detention, the group said.

Those criminally detained include celebrated human rights lawyer Pu Zhiqiang, detained last month along with four others on a charge of "picking quarrels and provoking trouble" after attending a private seminar about the crackdown.

Those detained are unlikely to be released until next week, effectively preventing them from marking the anniversary, Si Weijiang, a friend of Pu, told AFP.

Police on Tuesday were stationed at major overpasses in the city, though their numbers were also boosted as part of an anti-terror campaign following deadly attacks in recent months blamed on separatists from the far-western Xinjiang region.

China prevents access to a host of websites including YouTube and Twitter using a system known as the "Great Firewall," and restrictions are tightened before dates the government considers sensitive.

Overseas versions of Google, accessible in China after the technology giant partially withdrew from the mainland in 2010, have now been blocked, according to monitoring group GreatFire.org.

Affected products include google.com -- the world's most visited website -- alongside country-specific versions of Google homepages.

"Because the block has lasted for 4 days, it's more likely that Google will be severely disrupted and barely usable from now on," the website said.

"The 25th anniversary of the Tiananmen Square incident is coming. This highlights another fierce battle in the war between China censorship authority and information flow," it added.

Google stopped offering a search engine service within mainland China in 2010, citing censorship, but users were redirected to the Hong Kong version which was usually accessible, although sometimes blocked.

Google said it was not responsible for the shutdown.

"We've checked extensively and there's nothing wrong on our end," a spokesman told AFP, adding that some Google services are accessible in China.

The government generally responds to queries about blocked websites by saying it that it manages the Internet according to the law.

The move is unlikely to affect most Internet users in China, where Google's share of the online search market stood at just 1.2 percent in April, according to Chinese market research company CNZZ.

A rival service, Tencent Weibo, is censoring searches for "Willow Silk", which sounds like "Six Four" in Chinese.