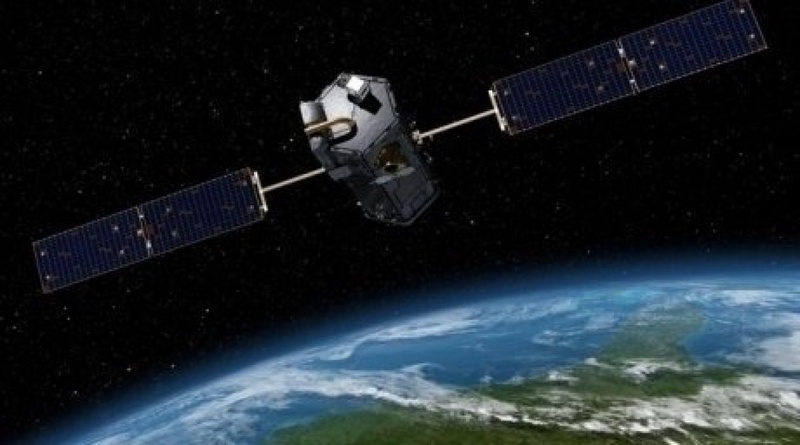 KazSat-3 telecom satellite has been delivered to the Baikonur cosmodrome, rbc.ru reports, citing the Press Service of Volga Dnepr Airlines responsible for the transportation of the satellite.

The satellite was delivered along with another Luch-5V space vehicle, both of them weighing 21 tons.

KazSat-3 is expected to be launched April 28, assisted by a Proton-M carrier rocket.

“The satellite was assembled and tested in 2013 and is going to be launched before April 30, 2014 (...) 2014 will be a busy year for KazKosmos National Space Agency as it plans for the first time ever to launch 3 space vehicles: one communications satellite and two remote sensing satellites”, Tengrinews.kz reported February 6, 2014, citing a press-release issued by the KazKosmos National Space Agency.

KazSat-2 satellite has been using 63% of its capacities. Satellite-assisted services rendered to 11 mobile carriers in Kazakhstan are totally worth $12.9 million, according to the press-release.

It features 12 Ku-band transponders for fixed communications and 4 Ku-band transponders for TV-transmissions and is intended for telecast, fixed satellite communication and data transmission for Kazakhstan and Central Asia. The unit weighs 1,330 kg, its service life is 12 years. According to Meirbek Moldabekov, Vice Chairman of KazKosmos, KazSat-2 cost $115 million and it will be recouped in 4 years’ time, if it is exploited at 80% of the capacities.

It was to supplement the KazSat 1 satellite, but it has replaced Kazsat 1 due to the complete loss of the first satellite.

“Today Kazakhstan’s mobile carriers pay about $30 million a year to foreign satellite operators. With KazSat-2 in place all the money will be retained in Kazakhstan”, he said at that time.