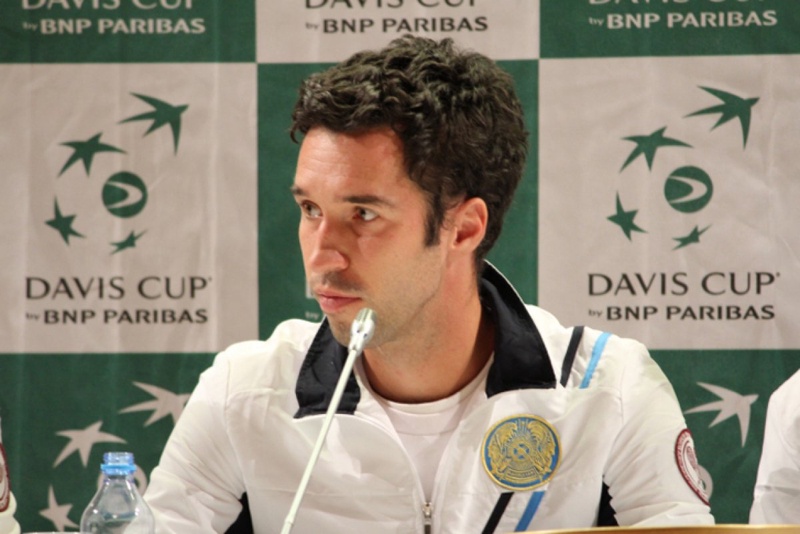 Mikhail Kukushkin, Kazakhstan. ©Vesti.kz
The Devis Cup, the premier international team event in men's tennis, kicked off in Astana on January 31. Kazakhstan and Belgium’s tennis professional are competing for the Cup. The names of the rivals were unveiled during the draw. The match between Mikhail Kukushkin and Ruben Bemelmans opens the championship. The Davis Cup is run by the International Tennis Federation (ITF) and is held annually between teams from competing countries in a knock-out format. 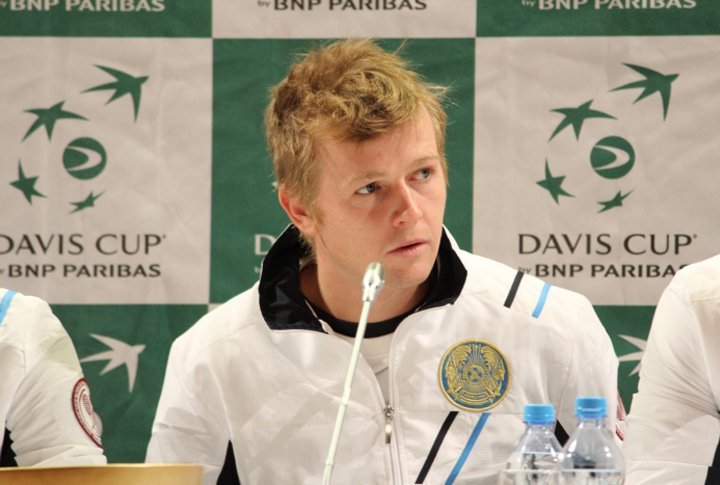 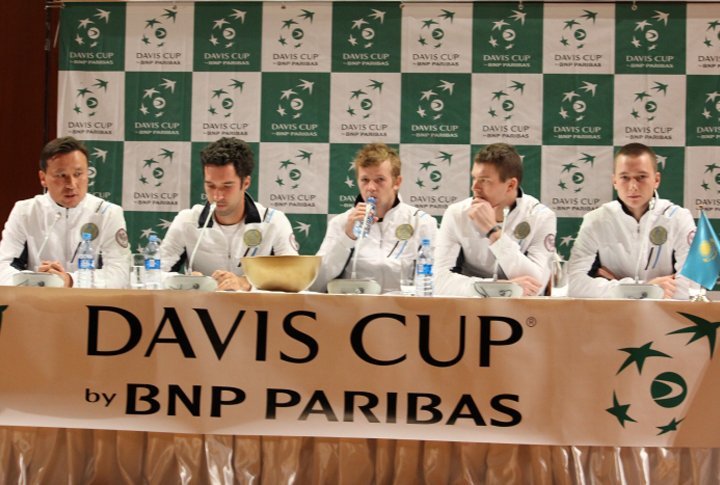 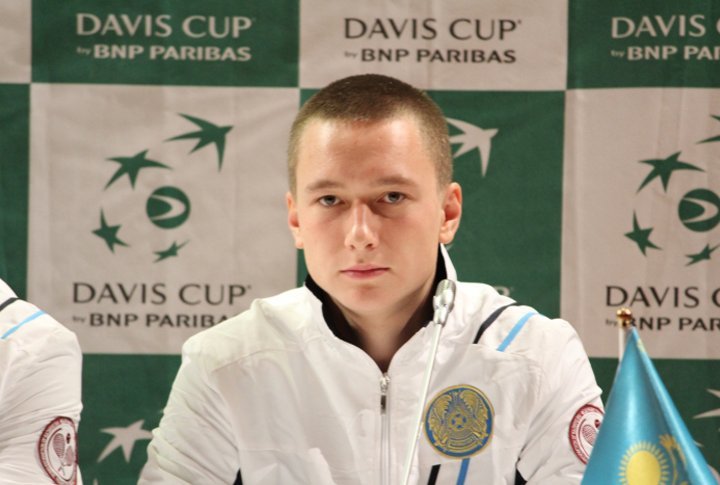 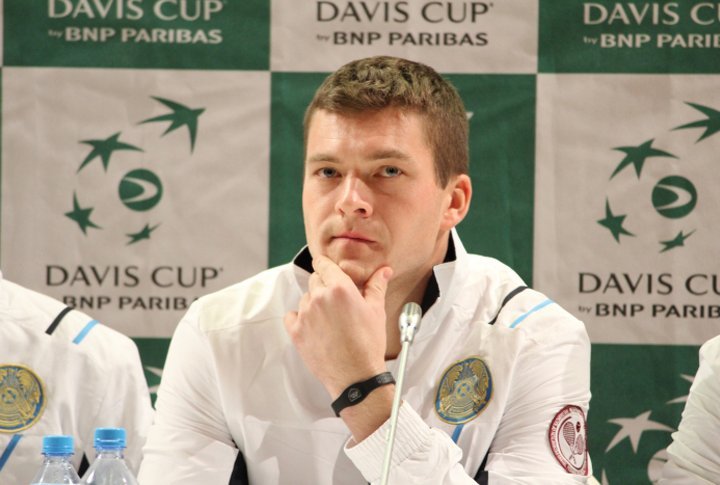 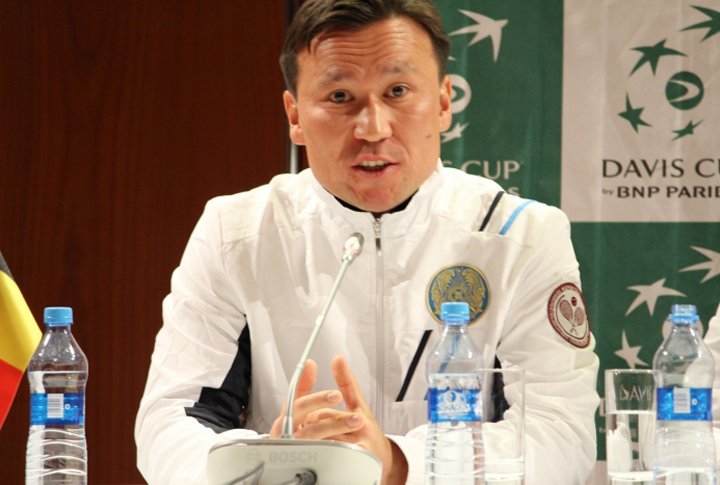 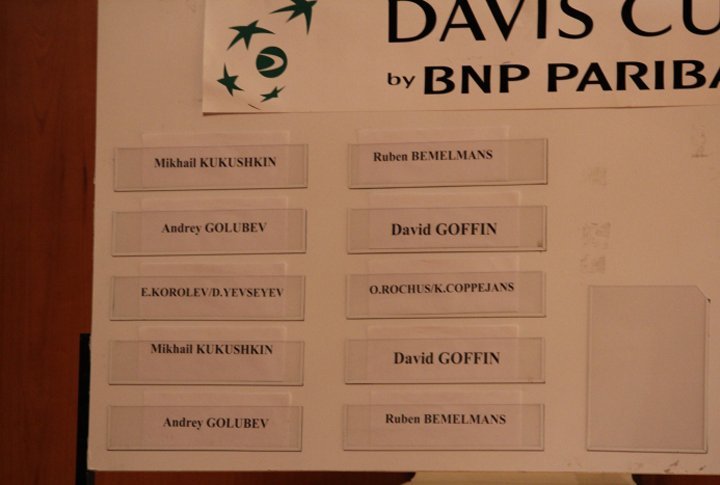 Results of the draw. ©Vesti.kz 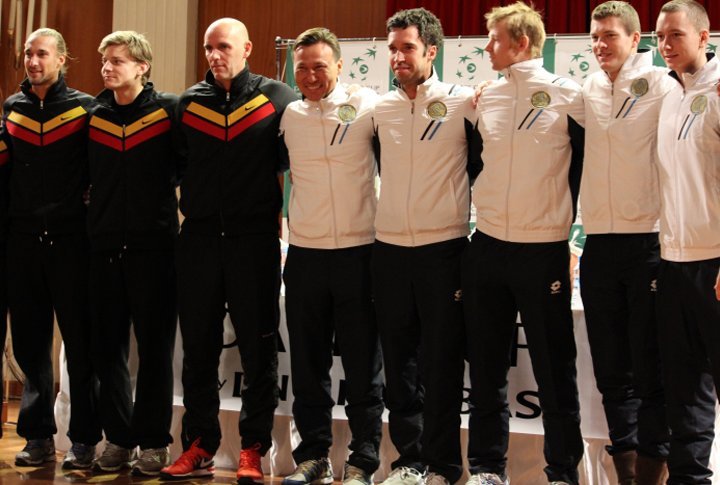 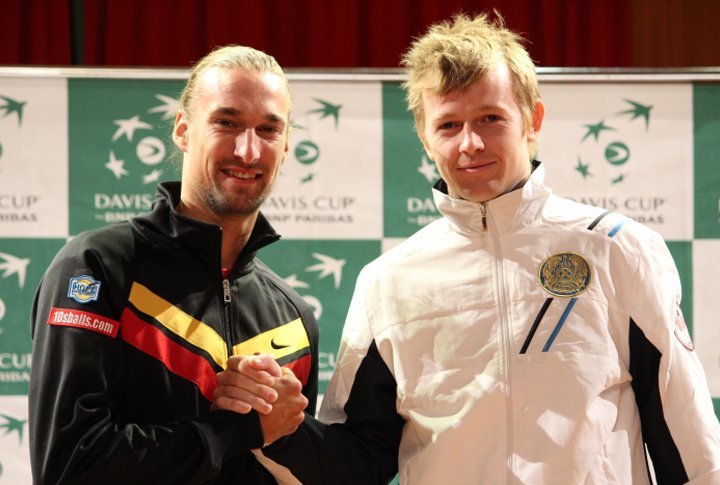 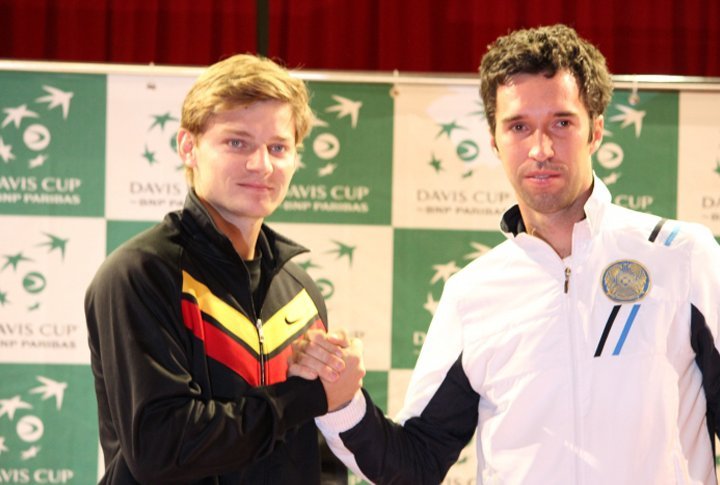 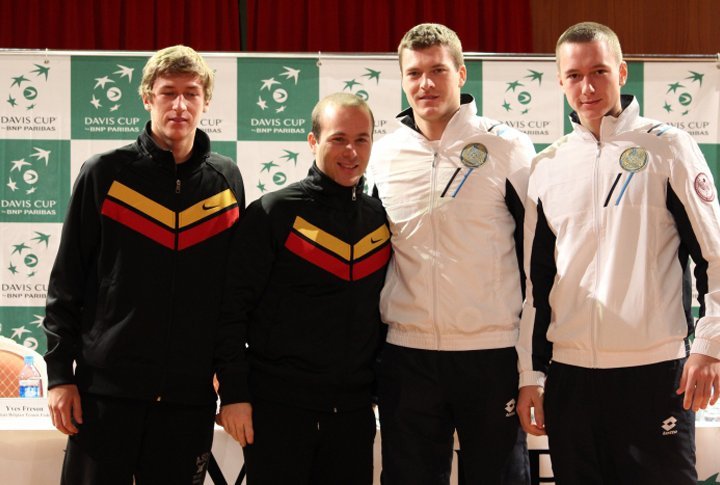 Participants of the Doubles. ©Vesti.kz 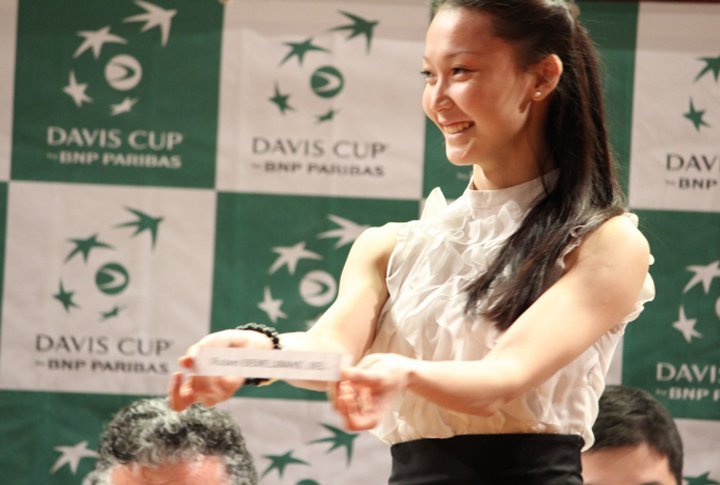 The prima of Astana Opera draws the first pair of rivals. ©Vesti.kz 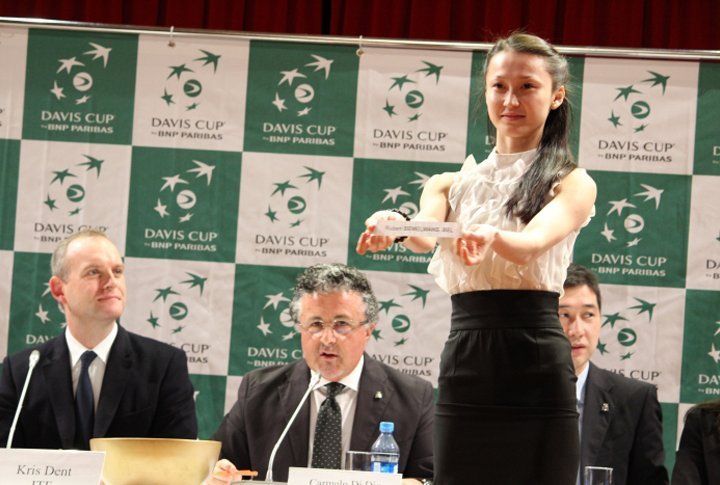 The prima of Astana Opera draws a pair of rivals. ©Vesti.kz 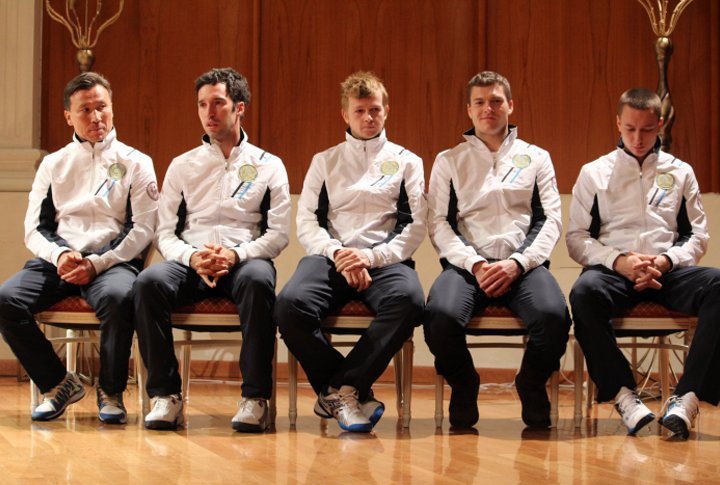 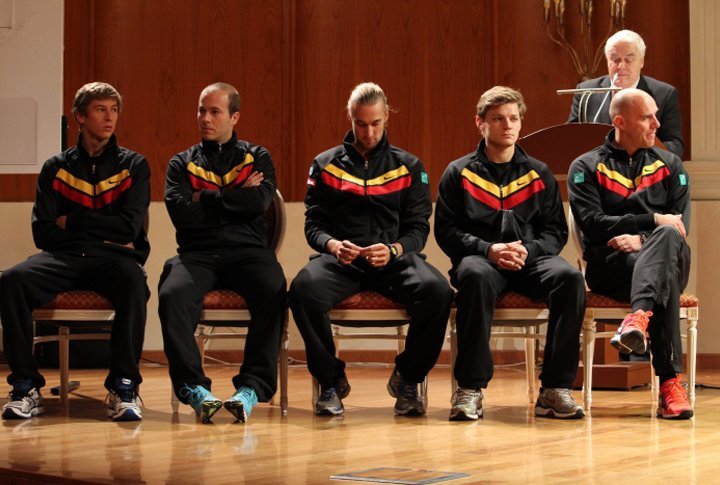 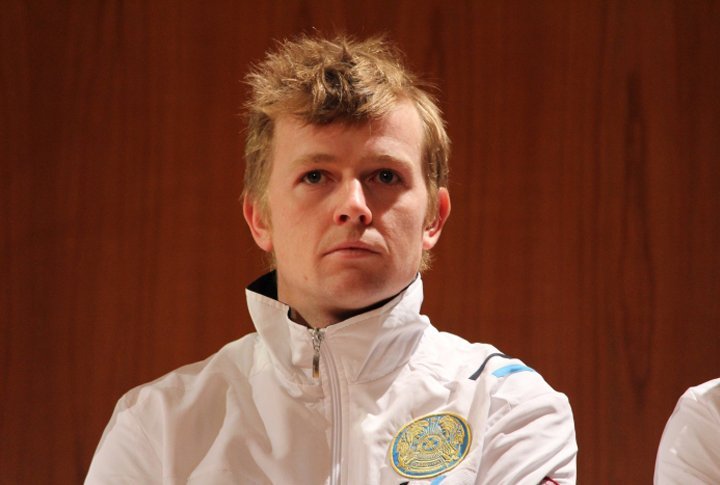 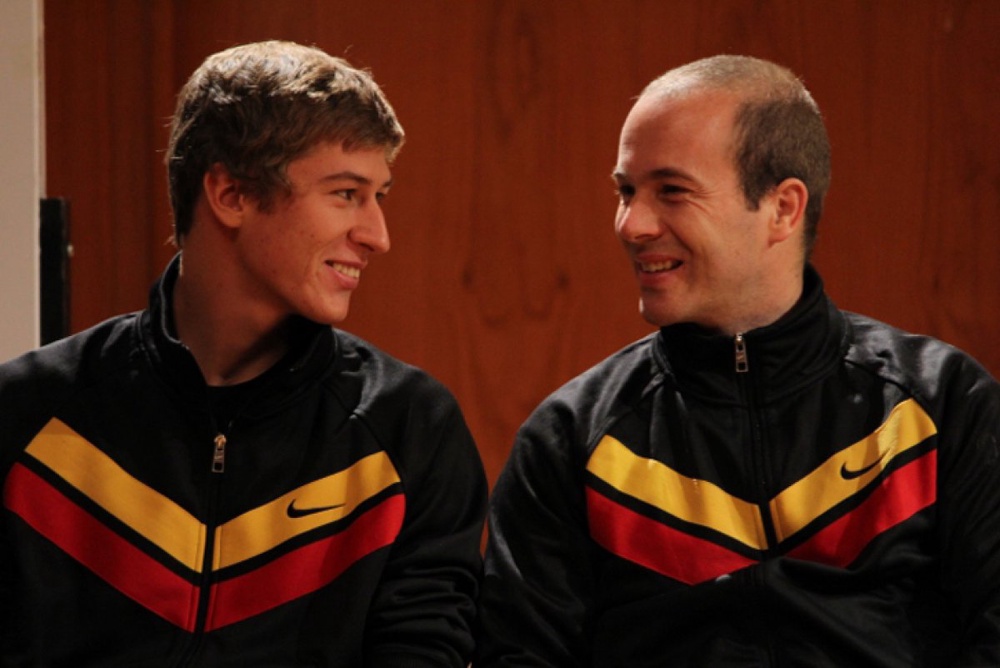 Belgium tennis players are in a good mood. ©Vesti.kz