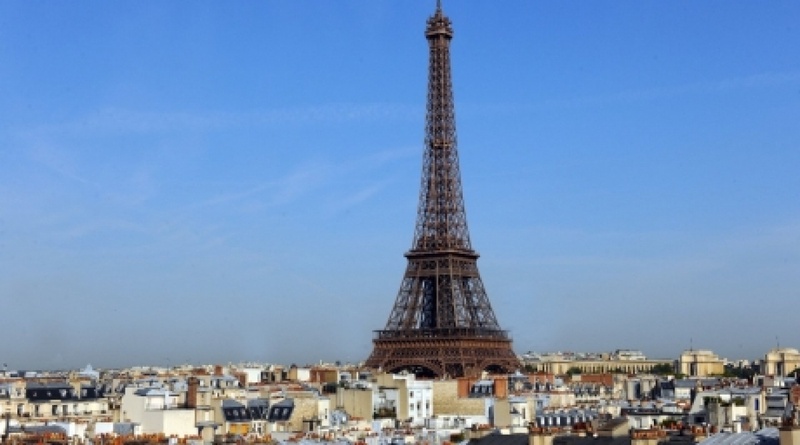 Photo courtesy of Kazakhstan Prime-Minister's press-service
In the course of his official visit to France Kazakhstan Prime-Minister Karim Massimov went sightseeing in Paris and visited Louvre, Tengrinews.kz reports citing Prime-Minister’s Facebook. “The beauty of Paris doesn't depend on the season or weather. The beauty of Paris fascinates, especially at night, when it turns into the City of Light. The beauty of Paris is the enchantment of the very city we all know from classic books and films,” his description to the trip's video says. June 27 Massimov met with his French counterpart François Fillon, Chairman of French Alternative Energies and Atomic Energy Commission (CEA) Bernard Bigot and held a number of meetings with leaders of flagship French companies.