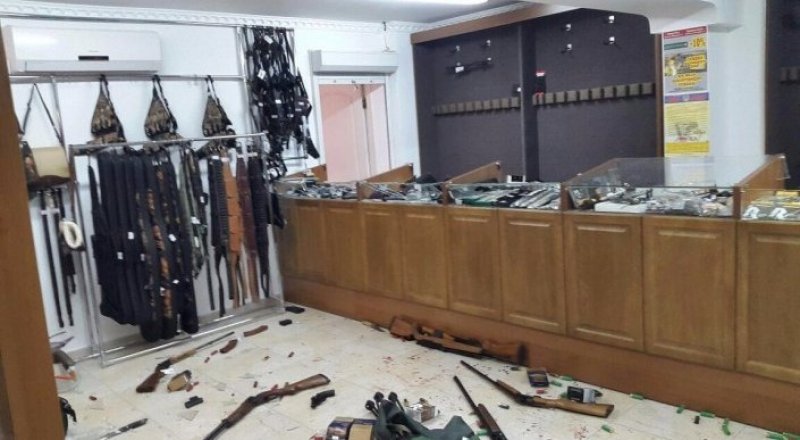 Armed men suspected of being religious extremists went on the rampage in a town in Kazakhstan on Sunday, killing three civilians and three soldiers, the interior ministry said, AFP reports.

The coordinated attacks on two weapons stores and a military base in the western town of Aktobe triggered a major counter-terrorist operation with police clearing people from shopping malls and markets while public transport was shut down.

A civilian shop owner and a security guard were killed in the first gunshop that was targeted, while a customer was shot dead in the second firearms store, he was quoted as saying.

Gunmen also killed three soldiers as they tried to storm a military base.

"The assailants hijacked a bus. They then ordered the passengers and the driver to get off and tried to ram the gates," Sadubayev told Russian media. "They opened fire and shot dead three soldiers."

The attackers were probably "religious extremists", he told AFP earlier.

It was not immediately clear how many suspects in total were involved in Sunday's attacks in the mainly-Muslim Central Asian country, which came on the eve of the start of the holy month of Ramadan.

Aktobe is a city of about 400,000 in western Kazakhstan, about 60 kilometres from the Russian border.