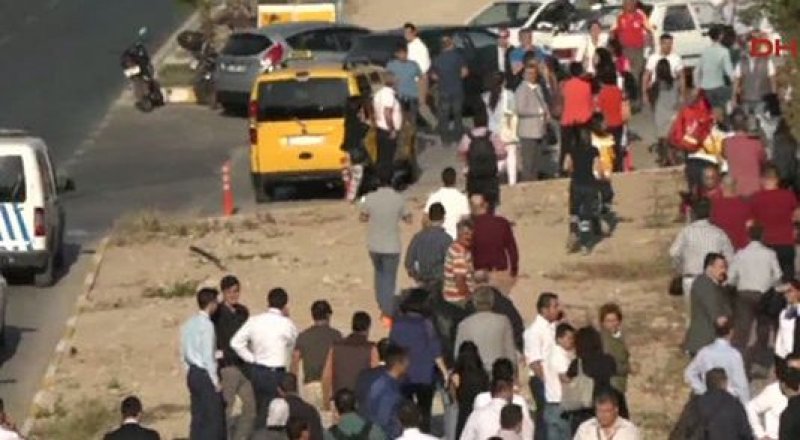 An explosion hit the car park of a commerce building in the southern Turkish region of Antalya on Tuesday injuring at least 10 people, local media reported.

Antalya's mayor Menderes Turel said "10 to 12 people were slightly injured by flying glass" in an interview with NTV broadcaster as several ambulances attended the scene. The cause of the blast was not known.