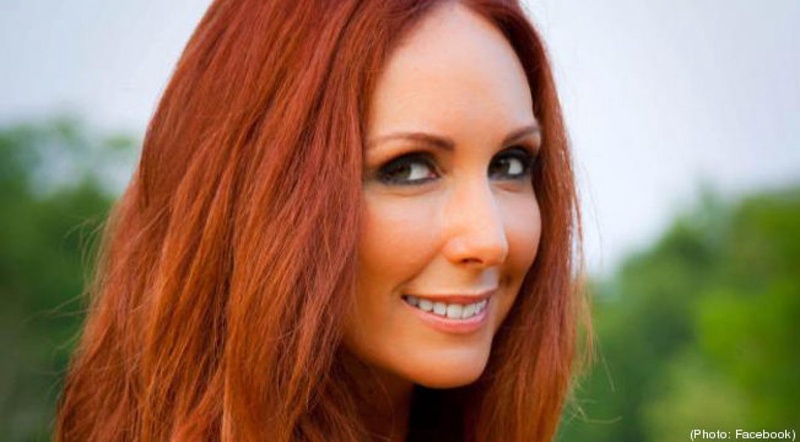 Photo courtesy of thestar.com
A 36-year-old actress from Texas on Tuesday pleaded guilty to mailing ricin-laced letters to President Barack Obama, New York Mayor Michael Bloomberg and a gun control activist, AFP reports according to federal prosecutors. A statement from the US Attorney's Office in Texas, said Shannon Guess Richardson had admitted to biological weapons charges during a court appearance in Texarkana following her arrest in June. She faces up to life in prison for the offenses, a statement said. Richardson was detained after sending ricin-impregnated letters to Obama, Bloomberg and Mark Glaze. Glaze had worked closely with Bloomberg in the New York chief's drive to increase gun control. Prosecutors told the court Richardson had bought ingredients to manufacture ricin, a deadly biological poison for which there is no known antidote, between April and May. She subsequently placed ricin onto three threatening letters addressed to Obama, Bloomberg and Glaze which were posted on May 20. Ten days later, Richardson traveled to Shreveport, Louisiana and told police her husband was responsible for sending the letters, a statement said. A copy of the letter sent to Bloomberg posted online showed a stained, type-written document that contained numerous spelling errors. "You will have to kill me and my family before you get my guns. Anyone wants to come to my house will get shot in the face," it read. "The right to bear arms is my constitutional God given right and I will excersice that right til the day I die. whats in this letter is nothing compared to what ive got planned for you." Richardson has had a piecemeal acting career, including a minor role in the hit zombie television show "The Walking Dead." Sentencing will be held at a later date.