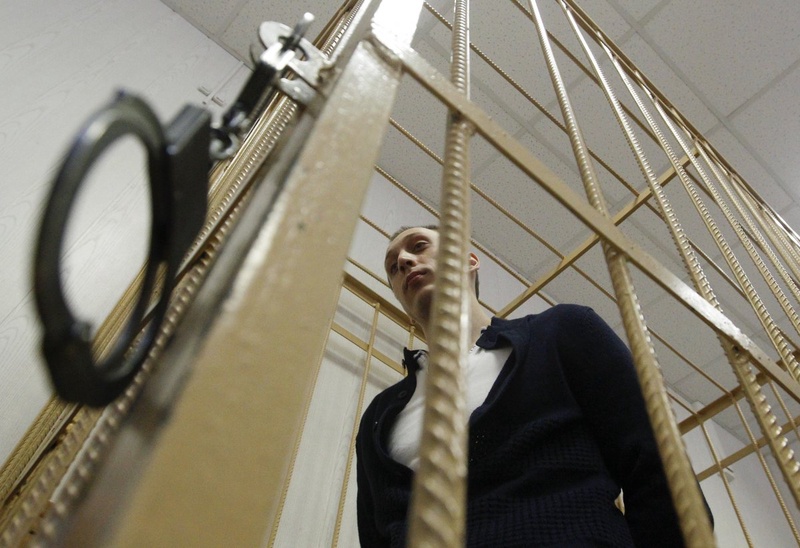 ©REUTERS
The US state of Texas on Wednesday executed its 500th convict since the death penalty was reinstated in 1976, a record in a country where capital punishment is in decline elsewhere, AFP reports. Kimberly McCarthy, 52, was declared dead by lethal injection at 6:37 pm (23:37) GMT in the "Walls Unit," a red brick prison in the small town of Huntsville, prison officials said. After 14 years on death row, time stopped for the former drug addict who was condemned to death for the savage murder 71-year-old retired college professor Dorothy Booth in 1997. McCarthy, who is black, received two last-minute reprieves in January and April due to allegations of racial discrimination during the selection of what became her all-white jury. But after a Texas appeals court refused to reopen the case, she ran out of both options and time. "If there was something to appeal, I would," her attorney Maurie Levin told AFP shortly before the execution. "For procedural reasons, the claims were never reviewed on the merits." Some 1,336 people have been executed across the United States since the Supreme Court lifted a moratorium on the use of the death penalty in 1976. More than a third of the executions were carried out in Texas. "It's very sad, horrific -- like in the middle-ages," said Gloria Rubac of the Texas Death Penalty Abolition Movement. "At some point, Texas has to come to the 21st century, the world is watching us." Rubac was among around 30 death penalty opponents gathered outside the prison for a vigil as McCarthy's execution time approached. They held signs declaring "death penalty is racist," "end executions in Texas" and "execute justice not people" as they stood behind yellow tape in a special zone set up across the street by prison officials. McCarthy is just the 13th woman to be executed in the United States since the death penalty was reinstated. Texas has executed three other women and eight women are current on death row in the Lone Star state.