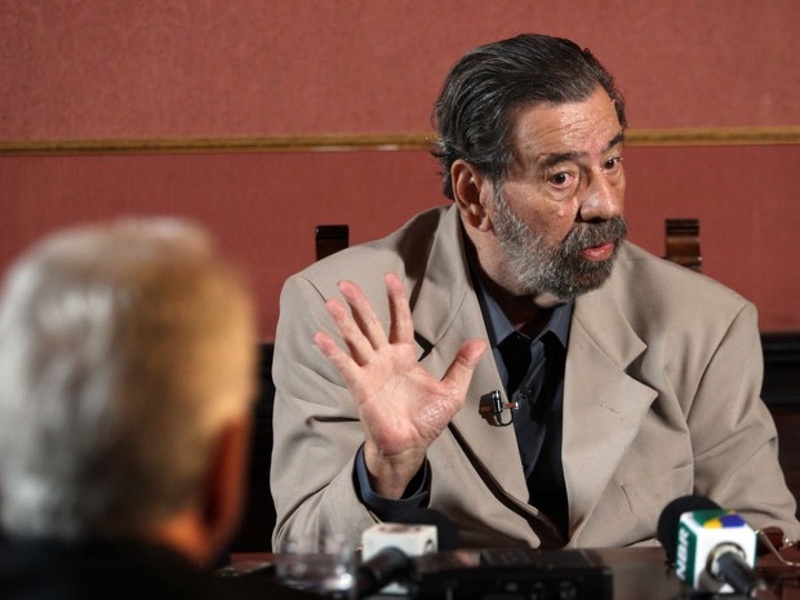 A retired Brazilian colonel who last month admitted carrying out torture during the country's 1964-1985 military dictatorship has been found dead following a break-in at his suburban Rio home, AFP reports according to police.

Paulo Malhaes, 76, was killed after three men broke into the family property in the northern suburb of Novo Iguacu on Thursday, his widow told police.

"An evaluation of the scene has already been undertaken and the wife of the victim and their valet have been questioned. The latter will be able to help produce a photofit," a police spokesman told AFP.

Police said the men held the couple and the valet in separate rooms Thursday night before killing the colonel and escaping with a numbers of firearms he collected.

Last month, Malhaes gave graphic testimony to Brazil's Truth Commission established by President Dilma Rousseff into crimes committed during military rule as he became the first former regime officer openly to admit to carrying out torture at a secret location dubbed "house of death" at Petropolis outside Rio.

He testified to having mutilated some victims' bodies, cutting off their fingers and removing their teeth to prevent identification.

He also gave information about a military operation to dispose of the remains of slain lawmaker Rubens Paiva in 1971.

Brazil's then military leaders passed an amnesty in 1979 for political crimes committed during the regime but in 2012 Rousseff, who herself suffered torture under the regime as a formest leftist activist, launched the Truth Commission which is due to present its conclusions in December.

The Military Club, an association of dictatorship-era retired military, said it would not comment until it knew the circumstances of Malhaes' death.

Unlike Argentina, Chile and Uruguay, Brazil has yet to hold trials for dictatorship era crimes and its Truth Commission has been only timidly addressing a period which officially saw 400 regime opponents killed and many more disappear with an estimated 20,000 suffering torture.