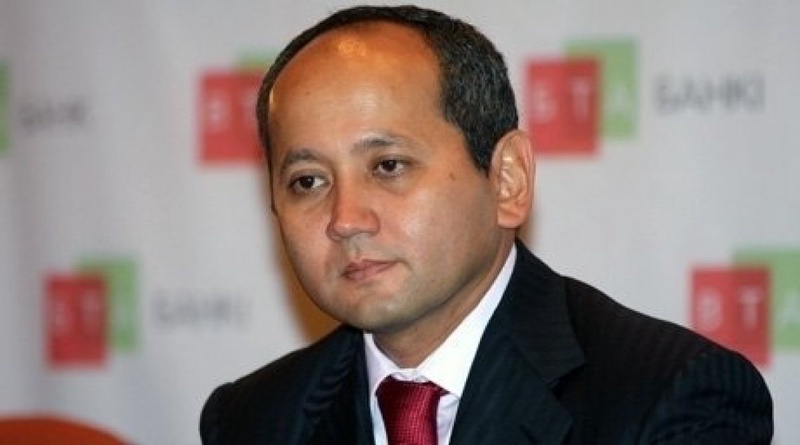 Mukhtar Ablyazov. Photo by Yaroslav Radlovskiy©
London’s High Court has ruled against Mukhtar Ablyazov in two $2 billion civil lawsuits of Kazakhstan's BTA Bank,
Continuation
1.
London High Court rejects oral submissions from Ablyazov's lawyers
The Financial Times writes. Mr Ablyazov did not appear in court on November 23 when the ruling was announced. He has not been seen in public since he was sentenced to 22 months in jail for contempt of court by the High Court in February. BTA Bank estimates the total amount of the funds embezzled by Ablyazov at around $6 billion. The Kazakhstan bank's lawsuits against Ablyazov are among the biggest fraud claims ever brought in the High Court. According to Kazakhstan financial experts, the ex-head of the Bank Ablyazov embezzled up to $10 billion by siphoning them off via offshore companies. In the beginning of December 2010 England’s appeal court confirmed the High Court’s ruling ordering to appoint external management of Ablyazov’s assets worth $5 billion because he failed to observe the court's assets freeze order issued in 2009. Earlier BTA Bank’s lawyers called the court to deprived the bank’s ex-chairman of the right to appeal, because he is currently on the run. According to BTA legal representative Stephen Smith, Ablyazov is toying with the court. “Most likely he has fled the U.K. and if that is true he has committed yet another contempt of court,” he said. Earlier Tengrinews.kz English reported that ex-chairman of BTA Bank appealed the court’s ruling on March 8. London’s High Court sentenced him to 22 months in jail on February 16. Later the court ruled to deprive him of the right to defend in court if he does not give in to British court by March 9. However, as the appeal was filed one day prior to this deadline, the decision of depriving Ablyazov of the right to defend will not come into effect until the appeal is reviewed.