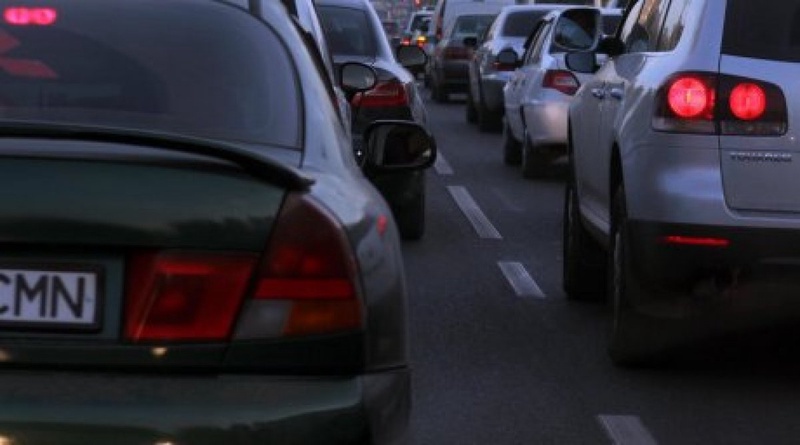 © Marat Abilov
Over 80 thousand Kazakhstan nationals have been forbidden to the country and travel abroad because of their debts, Tengrinews reports referring to the Ministry of Justice of Kazakhstan. According to the Ministry, a person who fails to pay a debt on time is restricted from leaving the country by the law enforcement officer based on the plaintiff’s complain. Tengrinews editorial office incurred with the Ministry about the current statistics and got the reply that “the number of restrictions applied for debtors in enforcement proceedings has reached 86 548” as of December 25, 2013. The ban remains effective until the person pays off the debt and does not depend on the amount of the debt or the type of the executive document. Debtors are allowed to purchase air tickets, but are denied passage at airports. However, the debtors who pretend not to be informed of their obligations are informed about their debts by the authorities enforcing court orders right after they are issued, so the denial of passage at airports is not supposed to be a surprise. When asked if there is an office at the airport for the debtors to pay their debts right before their flights, the Ministry said that putting the payment offices in the airports requires a “careful consideration”. However, they do not rule out the possibility for the future. As for now, the list of the debtors is available on the official website of the Ministry of Justice. By Baubek Konyrov