Agip to return 2 land lots in Atyrau into state property 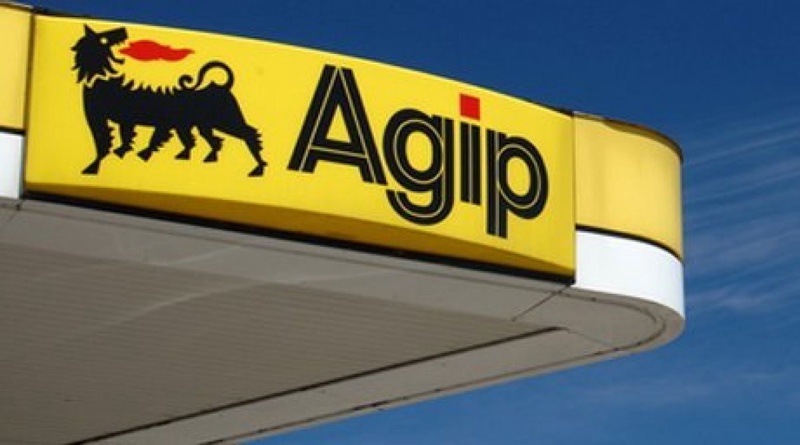 Photo courtesy of wikipedia.org
Italian oil and gas company Agip Kazakhstan North Caspian Operating Company N.V. will return two land lots to the state ownership in line with the ruling of specialized interregional economic court of Atyray oblast, KazTAG reports citing deputy Akim (Mayor) of Atyrau Adilbek Nurlyguzhiyev. "The decision to recall the land lots was made as part of a campaign initiated by Kazakhstan President to return the lands that are not being used for their intended purposes," Nurlyguzhiyev said on Friday, January 4. According to deputy Akim, if the land lot aimed for residential housing or other construction is not used for this purpose within 2 years, it is subject to recall in line with Kazakhstan Land Code. "Agip was initially planning to use these two land lots with the area of 19.39 and 13.58 hectares for construction of a administrative and residential facilities and their maintenance units. The claims of the land department were supported by the ruling of the specialized interregional economic court of Atyrau oblast. Both land lots have been returned into the Atyrau land reserves," Nurlyguzhiyev said. According to Atyrau administration, Agip bought the land lots 6 years ago for 44.5 million tenge ($297 thousand) but failed to build its facilities on them.