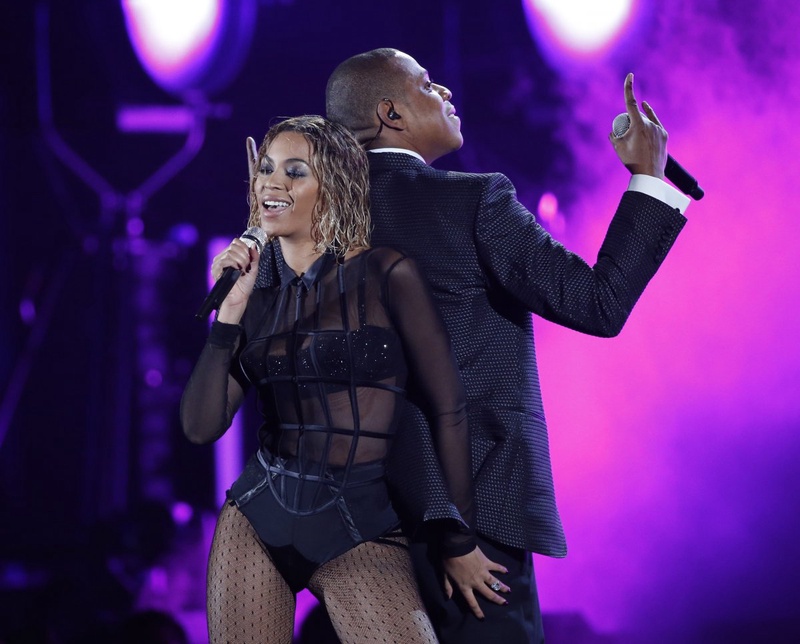 First couple of hip hop Beyonce and Jay-Z are joining forces for a North American tour that will see the husband-wife team stop in 16 cities, they announced Monday, AFP reports.

The "On the Run" tour, which begins June 25 in Miami and ends August 5 in San Francisco, will make stops across the United States, plus Toronto, Canada, the pair said on their web sites.

The duo, who are close with President Barack Obama and his wife Michelle, have led illustrious careers, performing both together and separately.

Their latest collaboration, "Drunk in Love," in December, topped the US R&ampB/hip hop charts and was performed live during the Grammy Awards.

The song was from the diva's eponymous fifth album "Beyonce," which she released in December in a surprise move on iTunes, where it quickly smashed sale records with more than 800,000 digital versions sold in only three days.

Beyonce just wrapped up her year-long "The Mrs Carter Show World Tour," on March 27 in Lisbon.