Where the world's perfumes come to rest 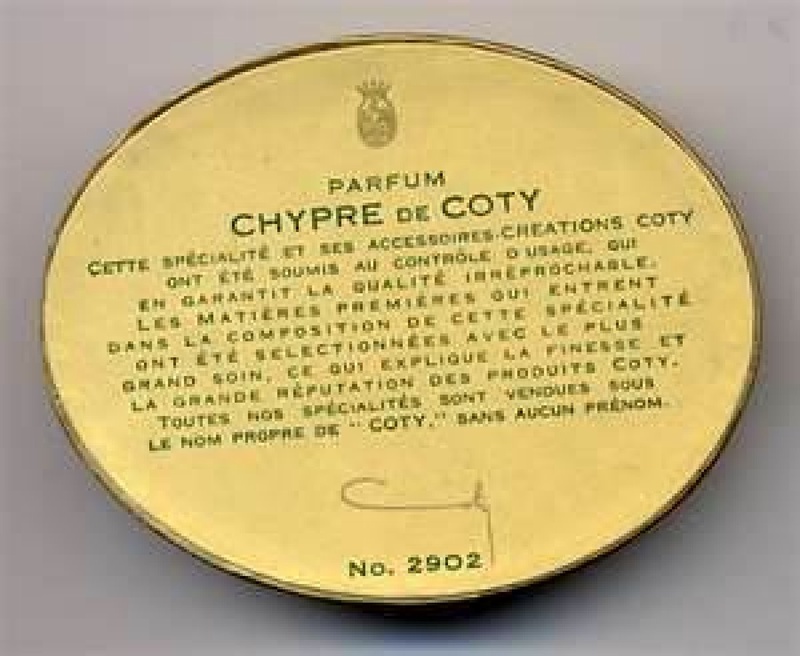 "Here it is, the little wonder, our 'Chypre' from 1917," whispers the cellar-master as he plunges a paper strip into a vial, one of the many treasures at a one-of-its-kind library of world perfume. The century-old fragrance by Francois Coty is in illustrious company, with to one side the 14th-century "Water of the Queen of Hungary" and to the other the Cologne water that Napoleon Bonaparte used in exile on Saint Helena, dated 1815. Since 1990, the retired perfumer Yves Tanguy has held the keys to the "Osmotheque" scent library, set up near the Chateau de Versailles west of Paris as a repository of fragrances past and present. Housed in the premises of the ISIPCA fragrance and cosmetics institute, the Osmotheque -- from the Greek "osme" for scent and "theke" for chest -- was founded by Jean Kerleo, a former "nose" at Patou, and is chaired by Patricia de Nicolai, heiress to the Guerlain fortune. 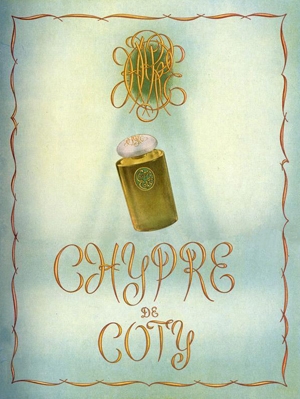 Precious few people have access to the library's inner sanctum, where the rarest of its 2,500 fragrances are guarded under lock and key. Sorted by number and type of fragrance, the vials are kept behind reinforced doors, in a cellar of a few square metres, preserved under artificial light and at a steady temperature of 13 degrees C (55.4 F). "These are our jewels, 400 fragrances that we guard especially jealously, perfumes from long ago, or ones that are no longer available on the market," explained Tanguy. "We recreated 175 of them using the original formulae." Scents brought back to life include the West's first alcohol-based perfume, the rosemary-scented "Water of the Queen of Hungary" initially created in 1370 using distillation methods learned from the Arab world. 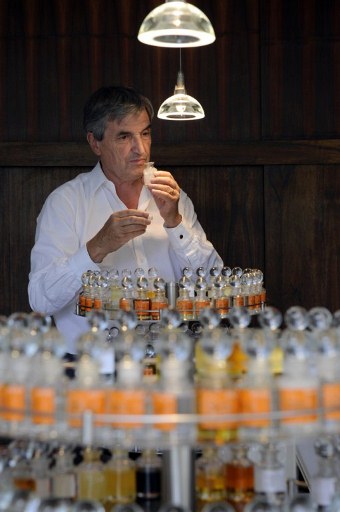 At the time perfume was meant to be drunk, and legend has it that its curative powers caused the ageing queen to grow younger, earning her a marriage proposal from a young Polish king at the age of 75. -- Flying samples around the world -- Another fervent believer in the hygienic virtues of Cologne water, Napoleon Bonaparte was said to get through some 120 litres (quarts) every month, rubbing himself down with it and swigging it from a vial stashed in his boots. Sent into exile on the Atlantic island of Saint Helena at the end of his life, he requested a prescription for Cologne to be made using the herbs at his disposal on the island -- also recreated and stored at the Osmotheque. The library does not sell its perfumes, but it does maintain 200 suitcases filled with samples, that Kerleo and Tanguy fly around the world upon request from luxury houses and perfumers. And at regular intervals it opens its doors to the public for conferences around a particular period or theme. In June, it put the spotlight on scents from 1945 to 1965, created for the likes of Worth, Patou, Lanvin, Rochas, Balenciaga, Nina Ricci or Christian Dior, by the great "noses" of the day, including a woman, Germaine Cellier. To set up the library, Kerleo compiled a sort of olfactory database, together with a group of perfumer friends who tracked down ancient formulae and the rare ingredients, some now banned, used to compose them 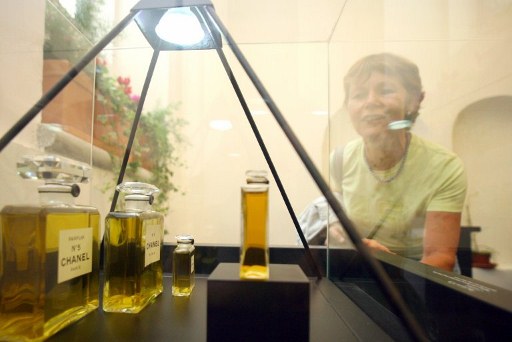 One example is the musk-like fluid produced by the perineal glands of the African civet, a cat-like mammal, whose earliest uses in perfumery date back more than 2,000 years. Or Tibetan musk grain, the name given to the granular paste traditionally removed from the glands of musk deer -- whose trade is now restricted under the CITES endangered species convention. Without the grain, Kerleo explained, none of the great Chanel perfumes could have been created. Both rare essences are stored safely in the cellars of the Osmotheque, while above ground dozens more vials line a vast perfumer's organ, so called because its tiered rows of ingredients resemble a cathedral organ. "This is the perfumer's keyboard," Kerleo said as he showed off the bottles, stored alongside little pigeon holes filled with oak moss, ginger, styrax incense or patchouli herb. His proudest achievement? At the request of a historian, and with the help of a herbalist, he recreated a scent described in the first century AD by the Roman naturalist Pliny the Elder. Known simply as the "Royal Perfume", it blends cinnamon, cumin and acacia honey into an oily liquid, whose fragrance is like a journey back in time.

by Sandra Lacut from AFP