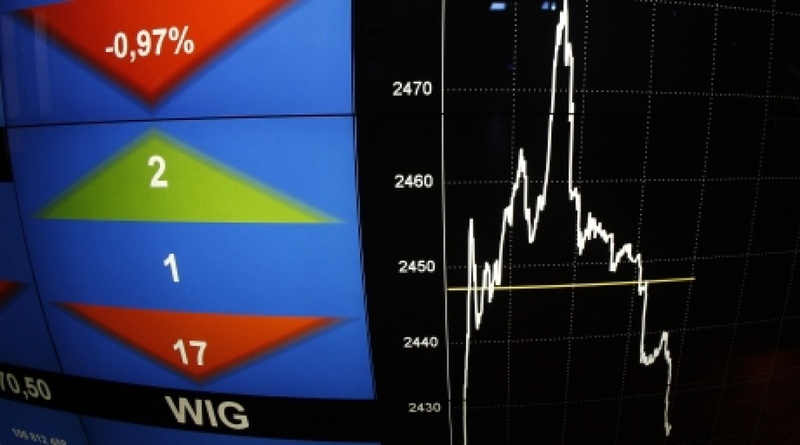 US financial power, which gives the dollar nearly untouchable status, hides structural problems in the world's biggest economy: debt, de-industrialization, inequality and a loss of competitiveness.

A serious warning that all is not well has come in the form of Friday's historic downgrade of its "AAA" credit rating by Standard & Poor, which was followed Monday by plunging global stock prices.

President Barack Obama said he heard the warning. "Our problems are imminently solvable. And we know what we have to do to solve them," he said Monday, referring to the need to rein in massive US budget deficits.

He stressed his confidence in the US economy: "We continue to have the best universities, some of the most productive workers, the most innovative companies, the most adventurous entrepreneurs on Earth," he said. 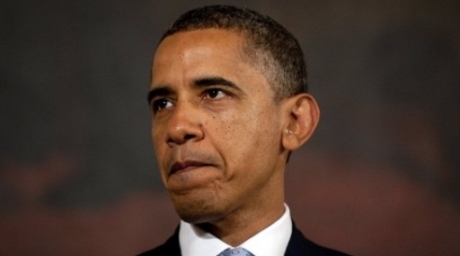 US President Barack Obama delivers remarks on the US economy at the White House in Washington, DC. ©AFP

This patriotic statement, however, obscures some less pleasant details.

If, as Obama believes, investors around the globe still give the United States a "AAA" rating, the country must first retain its uncontested currency supremacy.

Supported by a domestic financial sector and the confidence of foreign central banks, the status of the dollar is virtually intact.

"The US economy has its own problems, that we highlighted with the downgrade," said John Chambers, S&P's managing director and head of its sovereign ratings committee.

But he added that "the dollar will remain the key international reserve currency under any plausible scenario."

Judging by its value, though, the dollar may be losing its luster. The International Monetary Fund (IMF) said in its annual report on the US economy in July that the dollar is now at its lowest level in decades against the currencies of major trading partners.

One problem the United States faces is a loss of competitiveness, something Americans encounter every day as the vast majority of the products they consume bear the words, "Made in China."

According to the World Trade Organization, the US share of world exports for goods fell by 12.1 percent in 2000 to 8.4 percent in 2010. More than 10,000 factories have closed in the United States since 2003, the trade publication "Plant Closing News" reports.

The loss of manufacturing jobs, in turn, has helped open growing income gaps between college graduates and unskilled workers, between regions and between ethnic groups.

To be sure, the US economy is still the queen of the service sector, and of finance in particular.

In an interview with The New Republic in February, US Treasury Secretary Timothy Geithner said he had no enthusiasm for "trying to shrink the relative importance of the financial system in our economy as a test of reform, because we have to think about the fact that we operate in the broader world." 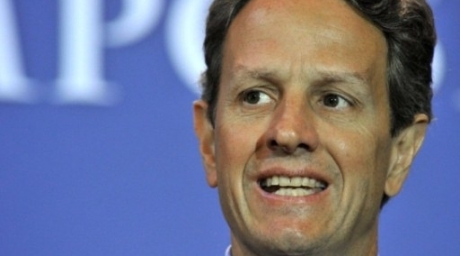 IMF chief economist Simon Johnson called this a fundamental error. "It is a deeply disturbing vision, one that amounts to a huge, uninformed gamble with the future of the American economy," he said, recalling the trials of Iceland and Ireland in their financial globalization. 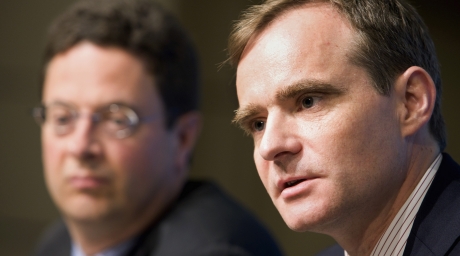 Increasing the finance sector's influence is a way to mask an economy of debt, a main product of banks, say certain economists. And the financial crisis showed that credit can be harmful.

In the United States "you have a big private debt overhang, in this case households," said economist Carmen Reinhart Saturday on the Bloomberg TV channel.

Asked what that means for the future, she said "stubborn unemployment issues" and "growth that is not on par with other recoveries."

By Hugues Honore from AFP