The Eiffel Tower in numbers 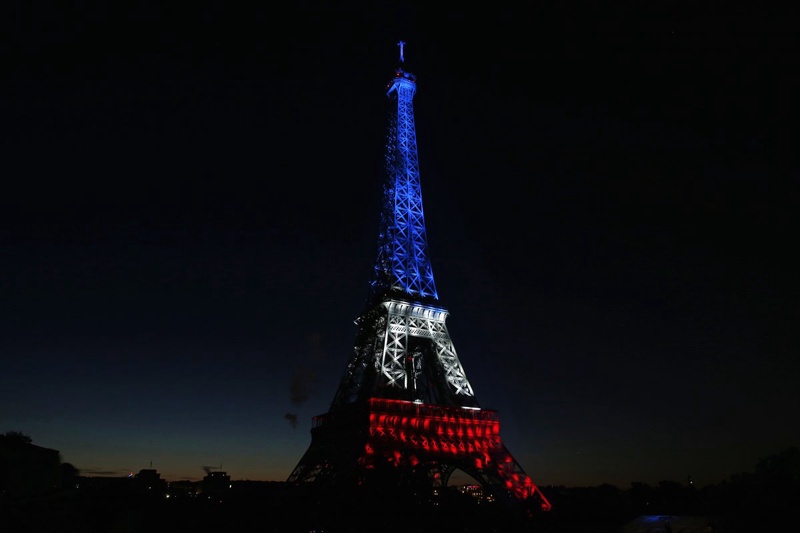 The Eiffel Tower is illuminated before the traditional Bastille Day fireworks display in Paris. ©Reuters

The Eiffel Tower is the most visited monument in the world that charges for entrance. Here is a factfile on France's iconic building:

-  It took two years, two months and five days to build. It was meant to be dismantled after only 20 years, but was saved because its creator, the engineer Gustave Eiffel (1832-1923), had pushed it as a major base for scientific innovation, particularly in early radio transmissions.

- Authorities are planning to build an underground reception area to ease the wait for the long queues of people waiting to take the lift -- or the stairs -- to one of its upper floors.

- Around one thousand of those tonnes were pared off its structure during a five-year renovation programme launched in 1980.

- It takes 60 tonnes of paint to cover the tower. Originally a reddish brown, the color used now is Eiffel Tower Brown in three shades, the darkest at the bottom and lightest at the top. Painters need 1,500 brushes to complete a new coat, applied every seven years.