Olympics: Fat boys slim as curlers shape up for gold

Olympics: Fat boys slim as curlers shape up for gold

Bad raps are hard to reverse, but Brad Jacobs is doing his part to change the stereotype of the chain-smoking, beer-swilling curler who spends more time in the bar than fine-tuning his craft.

Jacobs says there is a new era of athleticism emerging in curling and his Canadian crew is on the cutting edge of a fitness trend that has helped transform the sport's image ever since curling was featured in the 1988 Calgary Olympics.

"Our identity as a team is of fit young guys," said Canadian skipper Jacobs after Sunday's practice at the Ice Cube Curling Center ahead of their Sochi Olympic campaign which starts Monday.

"Our team is unique in the sense that whether we curled or not we would still be in the gym."

Jacobs and his three man crew spend up to 10 hours a week in the gym working out, doing cardio, stretching and core exercises.

"I try to work every muscle," he says.

The image that curling bashers like to project of balding overweight men, raising another toast in the pub, won't cut it anymore at a high-performance event like the Olympics, says Denmark skip Rasmus Stjerne.

"I would like to see if those (critics) could handle a month of what I do in the summer," said Stjerne, who is a student at the University of Copenhagen. "I am getting up early in the morning, working out six days a week before work or school. That is really hard work.

"When we get compared to amateurs doing a silly sport it gets frustrating because the amount of work we put in is huge."

In the 1988 Calgary Games, curling was included in the Olympics as a demonstration sport.

Canada held a pre-Olympic trial to help pick their team and the potential players were put through a series of fitness tests which revealed that some of Canada's top curlers were in dismal shape. 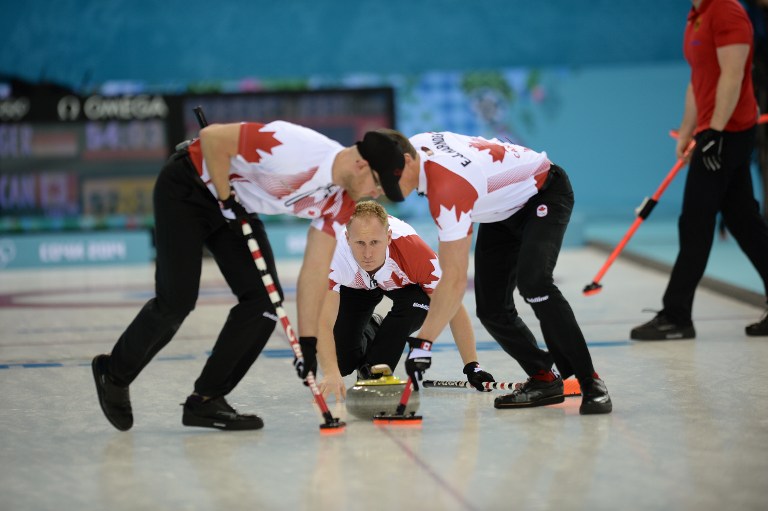 Couldn't do a single sit-up

Two-time champion Ed Werenich couldn't even do a single sit-up and was asked to shape up which he did by losing 18 pounds.

"It used to be bad, the smoking and drinking," said Norway's skip Thomas Ulsrud. "So I guess the bad reputation we had 10 years ago was true.

"But now I would say the curling athletes are fit. Look at the Canadian and Scottish teams, they work out.

"We get funded from the Norwegian Olympic Committee so we had to do a lot of physical tests. They test us for core muscles, strength and balance and we actually tested better than some athletes in alpine skiing and hockey. I wouldn't say we beat them badly but we were up there with them." 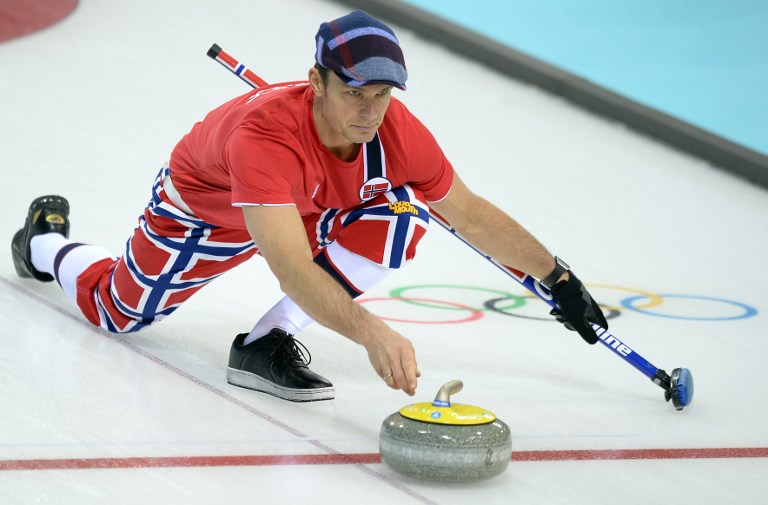 Curling is doing other things to try and change its staid image and attract more fans like having players dress flashier or encouraging them to pose for raunchy calendars.

Ulsrud was in the "Men of Curling" calendar that was a big hit last year. USA women's team member Debbie McCormick also posed for a calendar called "Fire on Ice" in 2006.

"It is kind of fun to be a supermodel," McCormick quipped. "I like to joke that I was the centre fold because all the months were under my photo."

Russian curling beauty Anna Sidorova does a lot of modelling away from the curling rink.

The Russian skipper recently brought attention to her team by releasing pictures of herself wearing lingerie and holding a curling rock and broom.

Ulsrud's Team Norway is known for their funky outfits. After the Vancouver Olympics they signed a endorsement deal with US clothing maker Loudmouth Golf, who also make the outrageous and colourful outfits that golfer John Daly likes to wear.

"The best thing we did was put on the pants four years ago," Ulsrud said. "If we go around in Norway in regular jeans no one recognizes me and I can go anywhere.

"But if I put on these pants I get stopped all the time." 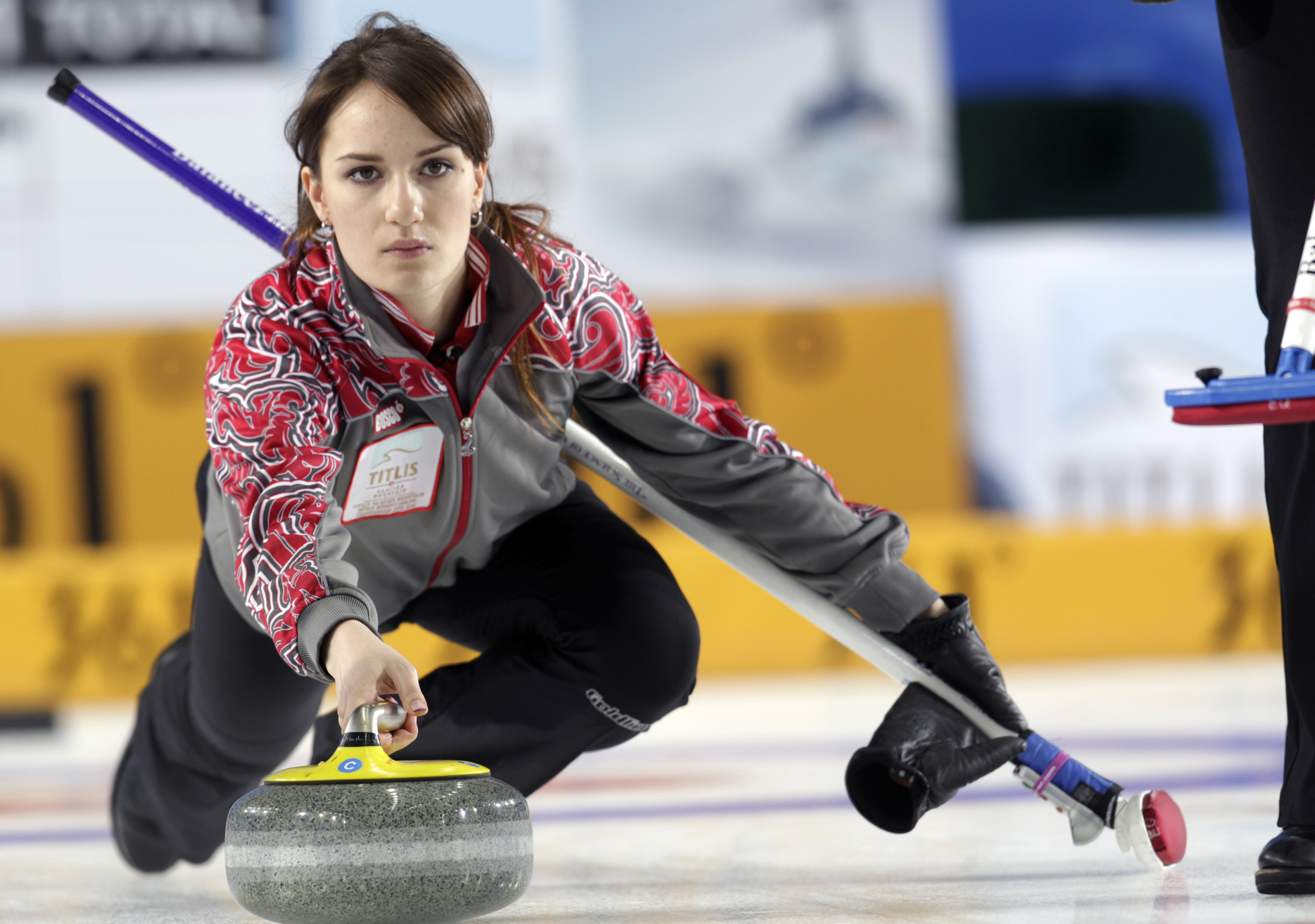 Money of course is a constant concern for Olympic curling teams. Most of the Olympians in Sochi have regular jobs which pay the mortgage and puts their kids through college.

Canada's curlers each receive $1,500 a month from the Canadian Olympic Committee as an officially carded athlete.

Canada's women's team auctioned the uniforms they wore during the Olympic qualifying tournament on eBay to raise travel funds for Sochi.

By Gregory Heakes from AFP.