Man vs. Shark: Australia's battle for the deep

Man vs. Shark: Australia's battle for the deep

Rolling from his surfboard, blood gushing from the wound where a shark had just ripped a big chunk of flesh from his thigh, Australian Glen Folkard had just one thought: "I'm alive."

Folkard, 44, was out beyond the breakers at Redhead Beach, north of Sydney, when a three-metre (9.8 feet) bull shark lunged for his board, knocking him to the water and dragging him beneath the surface locked in its powerful jaws.

"It was everything you'd think it would be, just sheer terror," he told AFP, five weeks after the savage attack.

"He's hit me from underneath, he's grabbed me, he's turned me, took me under and then let go cos I think he had fibreglass in his mouth ... and that was my chance."

Scrambling to shore, the predator's dark shadow trailing his blood slick all the way, all Folkard could do was ride a wave in and collapse on the sand with a "big mass of yuck" where his thigh once was, but with his life intact. 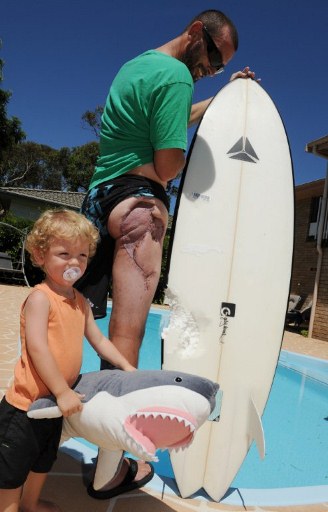 "I just remember rolling off the surfboard onto my back, looking at the sky and just loving life instantly," he said, despite having just lost two kilogrammes (4.4 pounds) of his leg to the ocean predator.

"I was laying on my back looking just at the blue sky, going 'I'm alive, I made it' because it was all but over. He was metres away from having a second go."

There were three fatal shark attacks on Australia's west coast in the months preceding Folkard's lucky escape, an unusually high number that prompted the local government to vow a crackdown on the marine predators.

And as recently as this week, a surfer on Australia's Gold Coast narrowly escaped death at the jaws of a bull shark, and like Folkard managed to scramble to shore in time.

But experts cautioned against knee-jerk reactions, stressing that the average number of attacks in Australia -- about 15 a year, with at least one being fatal -- increased in line with population growth and the popularity of water sports.

Sydney's Taronga Zoo shark specialist John West, who has catalogued every attack since the 1980s for the Australian Shark Attack File, said the jump in incidents from an average 6.5 in 1990-2000 said more about humans than sharks.

"Sharks have been around for 400 million years and humans have only been around about 400,000 years," he said, adding that swimming had only been legalised in Australia in the last century.

Surfer numbers had increased "dramatically" since the 1950s, with some three million surfers now estimated to enter Australian waters every year, he said. 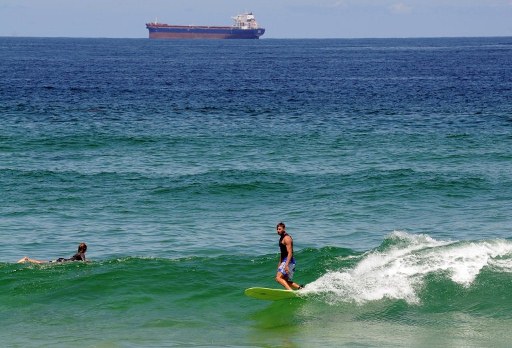 Advances in wetsuit technology meant people were going into the water all year round and staying out in the surf for longer periods, increasing the odds of an attack.

Activities such as snorkeling, fishing and diving had also grown in popularity, and Australians were living, swimming and surfing in greater numbers along previously deserted and still unpatrolled areas of the coast.

West said he opposed the hunting and killing of a shark after a fatal attack because it was highly likely the predator in question had left the area and an innocent animal could end up being slaughtered instead.

Social attitudes had also evolved significantly and the families and friends of victims -- even victims themselves -- no longer want sharks hunted down in the understanding that the creatures were one of the risks of ocean swimming.

Sydney University researcher Christopher Neff, who specialises in the politics of shark attacks, said the horror film "Jaws" had popularised the misconception of sharks as brutal hunters driven by the thirst for blood.

"The fact is the only place you're going to find a rogue shark is on a Hollywood sound stage, rogue sharks do not exist," said Neff.

"Sharks are not monsters, they're really quite boring and they'd rather ignore us, and 92 percent of people who are involved in shark attacks are fine and live."

West said attacks were rare and most were "bite and release" in nature because sharks, which normally feed on seals and fish, did not have a taste for humans and usually approached out of curiosity rather than hunger.

He likened it to feeding a tourist "Vegemite", a salty, brown yeast-based Australian sandwich spread uniquely beloved by locals, saying "they screw up (their nose) and spit it out and won't go near it again." 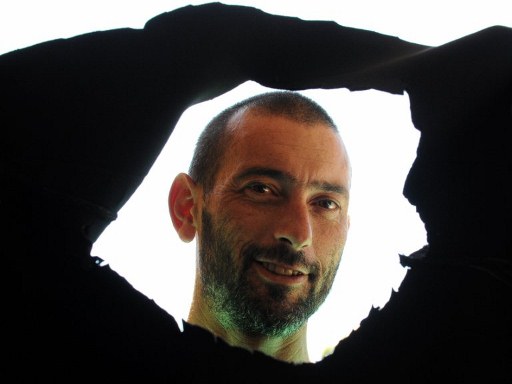 Folkard doesn't hold a grudge against the shark that bit him -- "he didn't know any better, it was a mistaken identity" -- but he believes more concerted efforts need to be taken to protect the community.

A shark alarm went off at a nearby beach the morning he was attacked and one was sighted at Redhead just hours before he was bitten, and Folkard said lifeguards needed greater power to shut and clear spots thought to be risky.

"There's a shark tower where I go surfing and it hasn't been used for God knows how long. I don't want to see anyone get chomped and die, next time it could be worse," he said.

"I'm a survivor and I get to see my kids. I've just got a little bit of leg missing, I can deal with that, it's all good."


by Amy Coopes from AFP