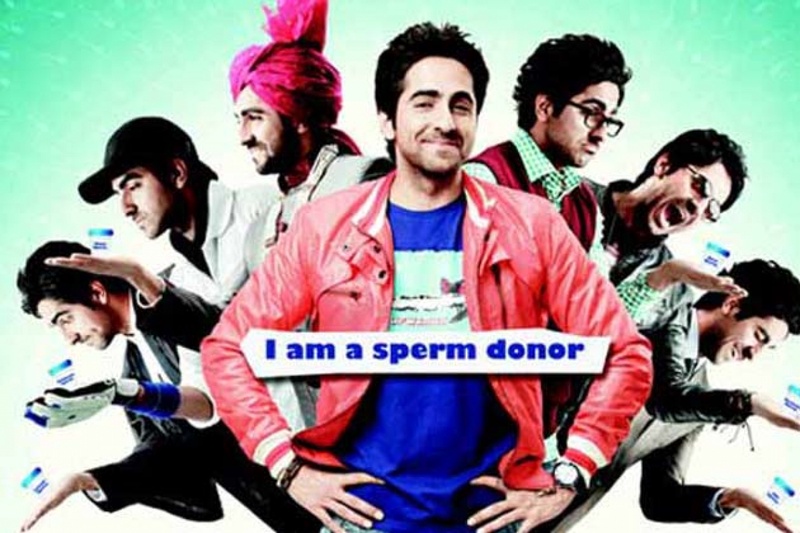 A romantic comedy that opens at Indian cinemas this week tackles taboos about sperm donation and infertility, in the latest Bollywood film to experiment with traditionally off-limits content.

"Vicky Donor", which is released on Friday, tells the story of the unemployed and lazy Vicky, who is persuaded by a doctor to donate his sperm to make a living -- a job he then tries to keep quiet from his new girlfriend.
The film retains the singing and dancing so beloved of Indian audiences and will be "fun to watch", according to producer John Abraham. But while the style may be familiar, the content is definitely new.
"Indian audiences have never seen this kind of film," Abraham said at the launch in Mumbai.
He has expressed hopes that the movie will spread awareness among childless couples about sperm donation, which has largely been an alien concept in conservative Indian society. 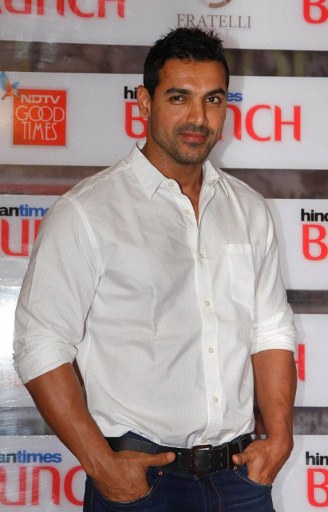 John Abraham. ©AFP
"It is high time we openly talk about this issue," said actor Ayushmann Khurrana, who stars as Vicky.
"We tell in the film that sperm donor identity is always kept a secret and also that donors have to go through many tests before getting selected. This film is informative and entertaining at the same time."
Trade analysts say the film is part of a wider trend in Hindi-speaking cinema, with censors relaxing their rules in a bid to keep up with the times.
Friday also sees the release of "Hate Story", an erotic thriller that has generated a stir with a raunchy trailer on YouTube. One of the film's stars, Nikhil Dwivedi, has described the film as an Indian "Basic Instinct".
"Bollywood is experimenting with newer and newer subject matter," Komal Nahta, editor of the trade journal Film Information, told AFP.
"Until four or five years back only the 'masala' films were being made," he said, using the term for the typical Indian commercial melodrama that combines music and comedy with romance and action.
Actor and producer Aamir Khan was one of the first to turn to more serious matters with "Taare Zameen Par" (Like Stars on Earth) in 2007, a film about a dyslexic boy that was a critically acclaimed box office hit.
Vicky Donor. Photo courtesy of bollywood.eu.com
Khan pushed the boundaries further last year with screwball comedy "Delhi Belly", a film that outraged conservative critics for its toilet humour and profanity-peppered dialogue, which surprisingly passed the censor board uncut.
It sparked protests at cinemas and even a court case on charges of obscenity and insulting religion, but the movie ran to full houses and became a cult hit for its reflection of young people in modern, urban India.
Some of the latest risk-takers in Bollywood are keeping a light-hearted touch. "Ab Hoga Dharna Unlimited", released last week, focuses on the issue of hunger striking in protest for justice.
The practice is a common but controversial one in India, popularised by Mahatma Gandhi and last year propelling anti-corruption campaigner Anna Hazare into the media spotlight, but the film takes a comedic approach.
"I don't want to bore people by making a serious documentary," said director Navin Batra.
"Everybody has seen these agitations on TV, so I don't think anyone would be interested in watching the same thing in theatres as well," he was quoted as saying in the daily Hindustan Times.
Caste quotas, honour killings and sexual harassment are also among the taboo-breaking topics that films have tackled in recent years.
Bollywood analyst Nahta said a "more discerning" audience as well as changes to cinemas themselves are driving increasingly bold content, which is largely tried out in lower-budget films. 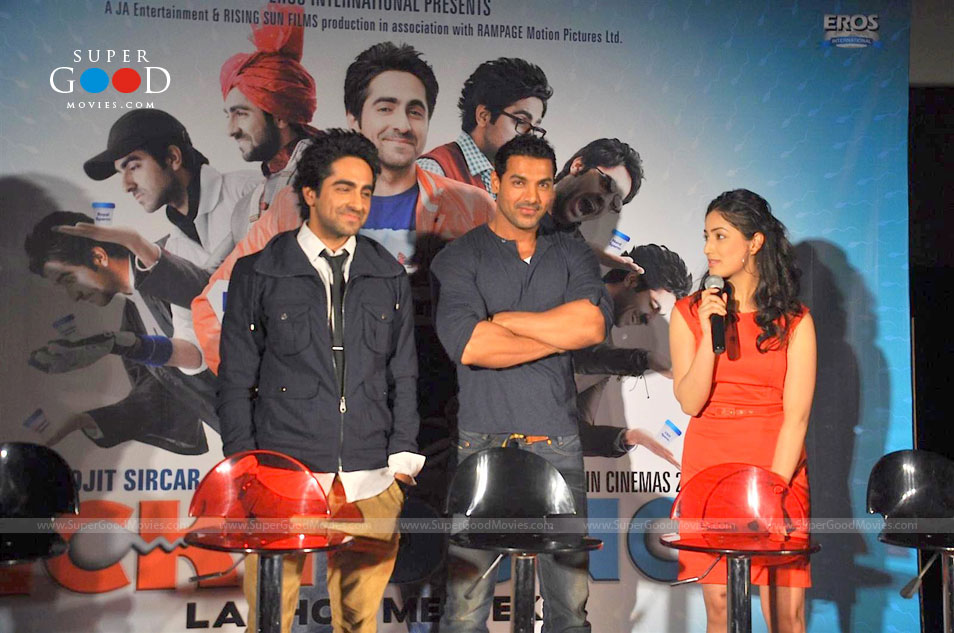 Ayushmann Khurrana (L), John Abraham (C), Yami Gautam. Photo courtesy of supergoodmovies.com
He said the growth in India's multiplexes meant you "don't need 1,000 people to make a full house".
Relaxing social mores, particularly among India's westernised youth, are one motivating factor behind the new wave of production, with increasingly risque themes and scenes on both the big and small screens.
Last month, popular television series "Bade Achhe Lagte Hain" (We Like Him Very Much) featured an unprecedented love-making scene that lasted about 15 minutes and sent social media abuzz with excitement -- but it seems not all of India was ready for it.
"The channel was promoting the steamy episode for a while but an actual lip to lip wasn't really expected," explained the Hindustan Times. "People watching the episode with families were a bit scandalised."
by Shail Kumar Singh from AFP