A day at the Met: opera for New Yorkers and the world

Around her are other singers, a costume assistant, two cameramen and a dozen stagehands ready to move a tree and a park bench to change the sets for the second act of Jules Massenet's "Werther".

Koch smiles, breathes deeply and climbs a wooden staircase. A few seconds later, she is on stage with German tenor Jonas Kaufmann before a standing-room-only crowd in the 3,800-seat Met. 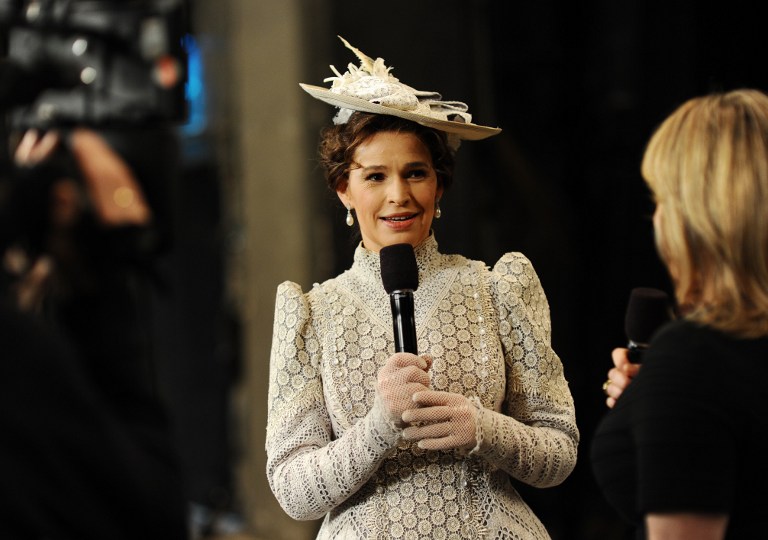 In the United States and around the world, hundreds of thousands of fans are watching her on movie screens retransmitting the performance of the opera -- adapted from a novel by Goethe -- in real time and in high definition.

"In fact, 67 percent of our audience in movie theaters is outside of America. We are a truly global arts company. I don't think any other company can say that about themselves. We are an example of innovation."

The Met first offered HD retransmissions of its performances during the 2006 to 2007 season, with about 250 theaters participating in eight countries.

More than 14 million tickets have since been sold, and the performance of "Werther" -- a tale of doomed love -- was shown live in 2,000 theaters in 66 countries. Gelb calls it a "huge global success".

They are subtitled in eight languages: English, French, German, Italian, Portuguese, Spanish, Russian and Swedish. In Asia, performances are shown with a delay, given the time difference.

The Met, one of the world's legendary opera houses, each season stages 30 different works, including a handful of premieres. The productions are lavish -- and costly.

But opera-goers do not see the Herculean backstage efforts, and the army of workers who ensure that each production is perfect down to the last detail.

"There is no other art form in the world that requires -- simultaneously -- a full symphony orchestra, a gigantic chorus, usually dancers, a massive amount of scenery, supernumerary actors. It's an artistic army!" Gelb said. 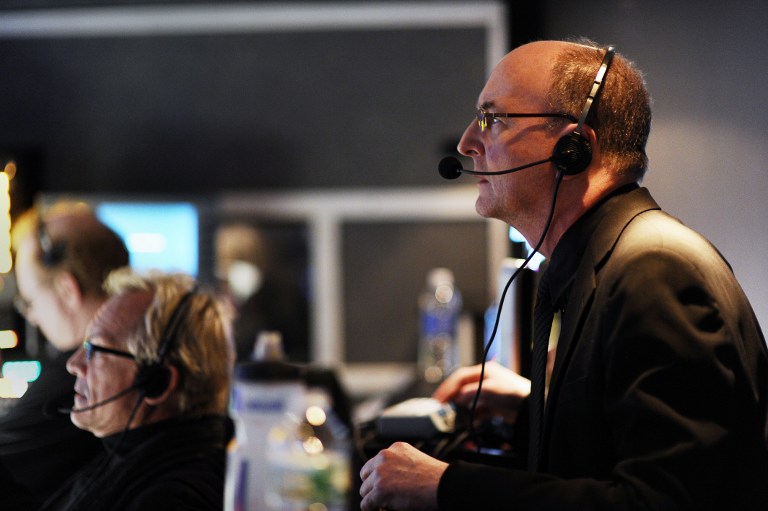 For Richard Eyre's new production of "Werther," which took place on Saturday at 1:00 pm, the Met's army of workers arrived in the morning. The stage had been set up the night before.

"I arrived at 10:30 am for a 1:00 pm performance because we were doing the HD thing. There is special make-up for those performances, so that process takes longer than usual, and I wanted to be wide awake to be in top shape," Koch, making her Met debut in "Werther," told AFP.

As make-up artists tend to Koch and the other performers, members of the orchestra arrive. Backstage, American soprano Patricia Racette -- who will act as emcee for the HD broadcast -- reviews her lines for the introduction and the intermission.

In the wider backstage hallways, where a visitor can easily get lost, crew members wander about in shirt sleeves. Others push carts laden with bits of the elaborate set or costumes.

As curtain time approaches, the pressure mounts, but most cast and crew members remain light-hearted and smiling.

"These are gladiators going out there onto the stage and the public, who understands that, responds. That's the secret of the success of the Met programs in movie theaters -- they are alive," Gelb said.

Kaufmann said he is a "great fan" of the HD broadcasts, adding: "It's a big challenge. You have to be so credible." 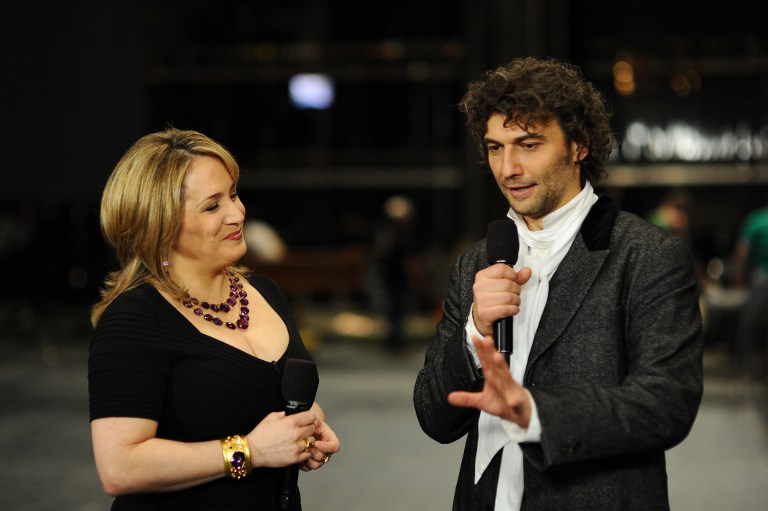 For Koch, the special retransmissions create "major stress, because if you're a little bit off or if you miss a note -- the tiniest thing -- the entire world will know it!"

The production is helmed from a truck parked behind the Met. Gelb monitors the camera work -- the cuts and the close-ups.

Beyond what can be learned backstage, a few Met secrets emerge from the HD broadcast.

Given that the Met puts on several different operas a week, there is no rest for the weary. As the production of "Werther" unfolds, singers rehearse Puccini's "La Boheme" -- three levels below ground.

By Mariano Andrade from AFP