A video capturing him was posted on Facebook by Saskatchewan-based TM'z Veterinary Clinic. The video has since been viewed nearly 8.5 million times.

"We had the best in flight crew on West Jet," the clinic wrote in Facebook, "Laughed so hard... Enjoy, we certainly did!" 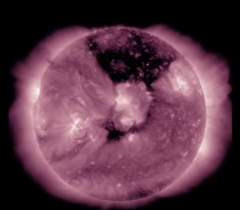 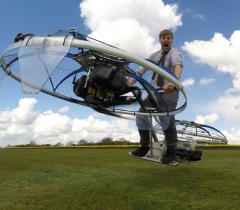 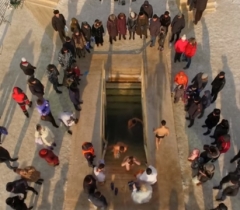 Beautiful or Average: Dove and controversy

When Dogs Fly: Dog jumps off cliff with its owner

A fun video of trick shots by McDonald's